The space in between

What's the thematic framework focus on?

Dove sei: Homepage > Progetti > Fresh Street #4 > The space in between 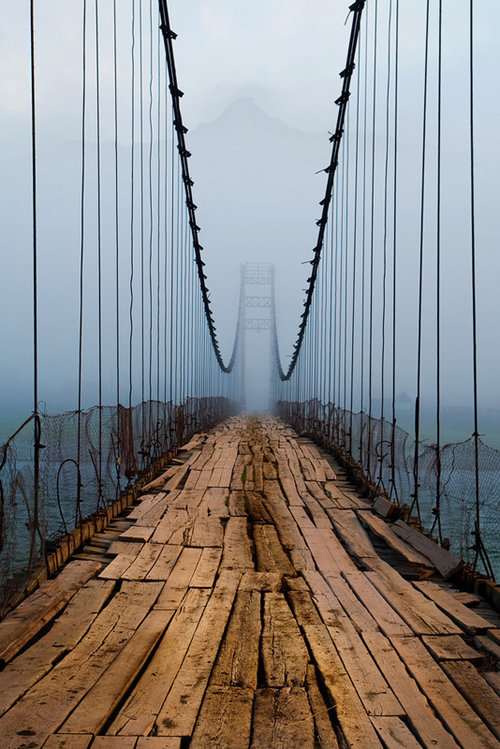 The context in which we passed from FS#3 and FS#4 was a journey from the enhancement of identity to the transversality of our natures. Covid-19 has not gone beyond the theme, but has shown more than before, the fragility of the foundations on which our international dimension is based. It has shown, also in our sector, that the role of builders of another idea of Europe also lies in our ability to cultivate it more as an idea of a common space of belonging than as a market. Cause even Europe has risked to lose its identity.

In respect of the nature of FRESH, we do not imagine a monothematic emergency event, but we cannot fail to consider that the network paradigm we knew before has deeply changed, as well as the vision of the relationship between people, the relationship with the public space, the projection of ourselves as artists/programmers in the international circuit etc. Lockdown period and physical distancing have created a communicative fracture, an attack on the sense of community and an often latent emotional distancing whose effects have yet to fully emerge. If we accept the premise of treating this transit as a "reconstruction", we can only start from the observation that arts in the public space have acquired, in this passage, a new protagonism with respect to processes of cohesion and well-being of the communities.

That space in the middle was therefore, even in the imbalance of uncertainty faced off the fate of international mobility and the sustainability of our events, also a unique opportunity to experience something unexpected that led to imagining solutions and inventing new forms of artistic fruition. The creative, expressive and communicative urgency did not stop and quickly adapted, but without losing sight of a new center of investigation: this way / world in which we were used to living is truly the way / world in which we want to return to live?

The search for solutions to this question, on the wave of a request for collective responsibility, can be a key to understanding which space we are going in between.

FRAMEWORK AND TOPICS
If network is essentially the meeting between people, projects, visions, actions, practices and imaginations, the space in between that we originally wanted to understand in its meaning as a place of transit, listening and artistic creation, assumed with the passage of the emergency health, also other meanings. We have experienced physical distance. Not only between countries, but also between artists and the public. Between artists and artists. Artists and places. Through information that has been sometimes more interested in breaking the news than in creating knowledge, the conditions have been created for a state of continuous uncertainty that has strongly questioned the conditions for restarting. However, art and artists have experimented and continue to experience the opportunity within the difficulty and the public space (even in its simple definition of outdoor space) has become a point of reference even for those who have never attended it this way first. Public space, even in its digital sense, has become a fertile ground for experimentation for a new form of enjoyment of the live show. It was an inhabited and filled space even while we were all at home. Voices, sounds, performative acts have transformed private spaces into open stages. And the space between has become the territory for developing new shapes of relationships. The themes that make FS#4 an innovative experience also in its digital form can be developed on this new creativity and on the sustainability of new creation paths. 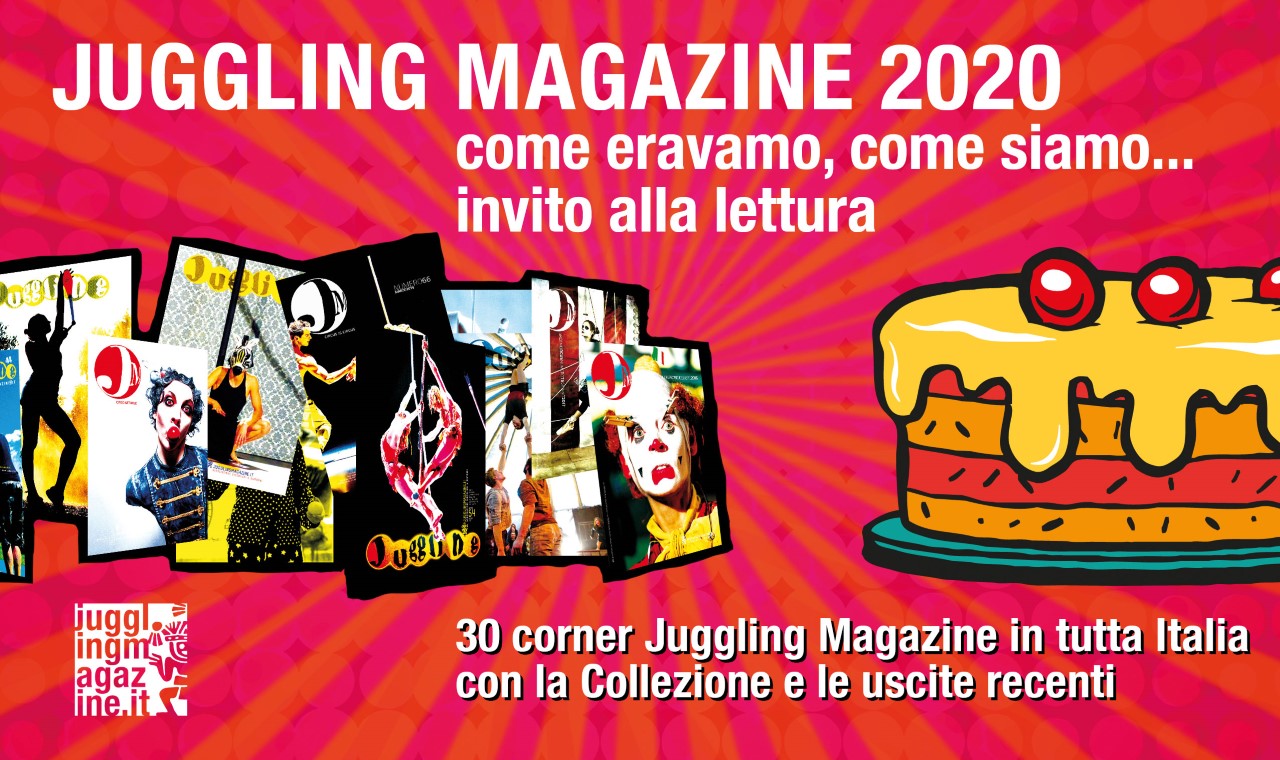